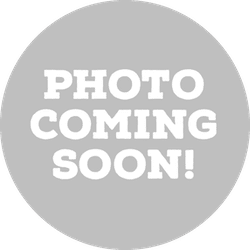 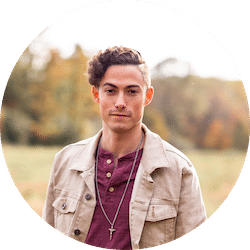 The majority of the school has no air conditioning. We recommend bringing fans for the sleeping areas.

Located in downtown (called “Center City”), Philadelphia, is often referred to as the birthplace of our nation. At the park, visitors can see the Liberty Bell, an international symbol of freedom, and Independence Hall, a World Heritage Site where both the Declaration of Independence and the U.S. Constitution were created.

Philadelphia Museum of Art (and the Rocky steps)

Since Rocky’s first triumphant onscreen run up the steps of the Philadelphia Museum of Art in 1976, the 72 steps have become an international destination. Travelers from around the world embark on their own trek up the stairs, pumping their fists in the air as they cherish the spectacular view of the Benjamin Franklin Parkway and the city skyline.
https://philamuseum.org/

One of the world’s great gardens, Longwood’s story is one of legacy, innovation, and stewardship. Longwood Gardens is the living legacy of Pierre S. du Pont, inspiring people through excellence in garden design, horticulture, education, and the arts.
https://longwoodgardens.org/

It is the largest Six Flags Park in the country. They also have a shopping outlet center to the park. https://www.sixflags.com/greatadventure

Six Flags Hurricane Harbor is a huge water park and is conveniently located between New York and Philadelphia in Jackson, New Jersey, approximately a half hour from the Jersey Shore.
https://www.sixflags.com/hurricaneharbornj