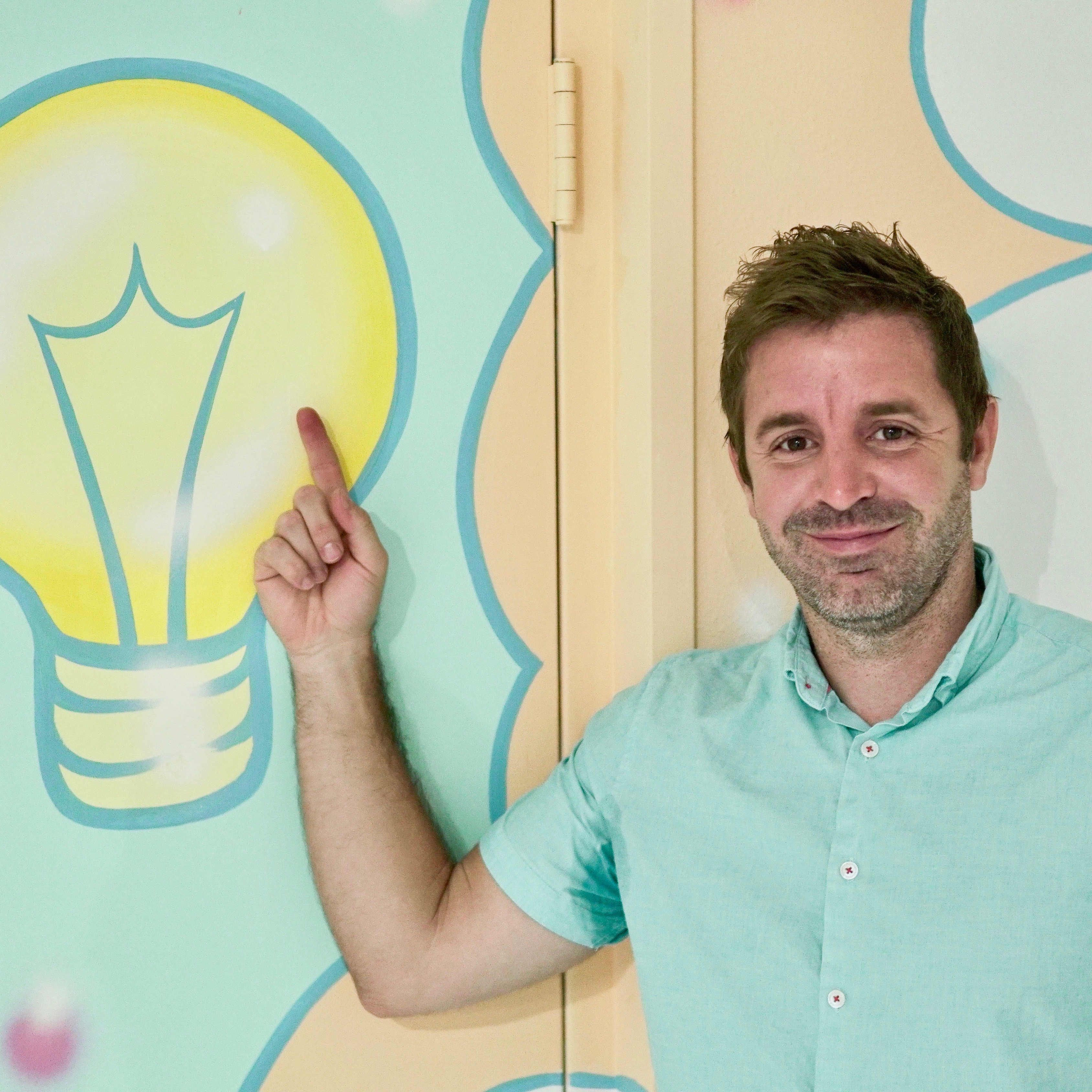 Wayne is married to Daisy and they have two daughters named Charlotte and Stella. He attended the University of North Florida where he ran Cross Country and Track and graduated with a degree in Health Science. He is a sports guy who loves everything Pittsburgh: Steelers, Penguins and Pirates. His favorite TV show is Gold Rush and would love to go gold mining one day. Wayne’s hobbies include flag football, soccer and running. Wayne has been part of the office team for 8 years and was on Summer Staff for 5 Years.